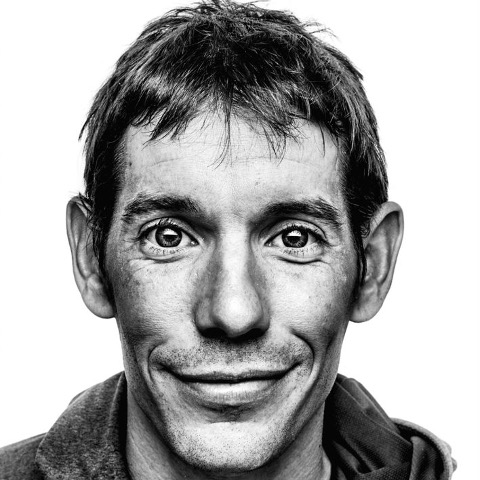 "I think there is a way to do things right, to tread lightly in the world."

A professional adventure rock climber whose audacious free-solo ascents of America’s biggest cliffs make him one of the most recognized and followed climbers in the world. As a hard-working athlete, well known for his ‘no big deal’, self-effacing attitude, is as he is for the dizzyingly tall cliffs he has climbed without ropes to protect him. Alex featured in National Geographic, international television commercials and starred in numerous adventure films including his latest one, “Free Solo”. Explore Alex’s stomping ground by climbing his favourite routes across Yosemite, including the infamous Freerider route, featured in the “Free Solo” documentary, and the route of the Nose, on which Alex broke the speed record earlier this year.

Explore Alex’s stomping ground in California’s Sierra Nevada mountains. Yosemite National Park is famed for its giant, ancient sequoia trees and for Tunnel View, the iconic vista of towering Bridalveil Fall and the granite cliffs of El Capitan and Half Dome. Within its nearly 1,200 square miles of vast wilderness, waterfalls and grand meadows the scenery here is hard to beat.