Alistair Brownlee is the most successful triathlete of all time and the only athlete to defend an Olympic gold medal. He triumphed in the individual event at both the London 2012 and Rio 2016 Games and has an incredible haul of other titles to his name over a stellar career.

The most successful triathlete of all time. 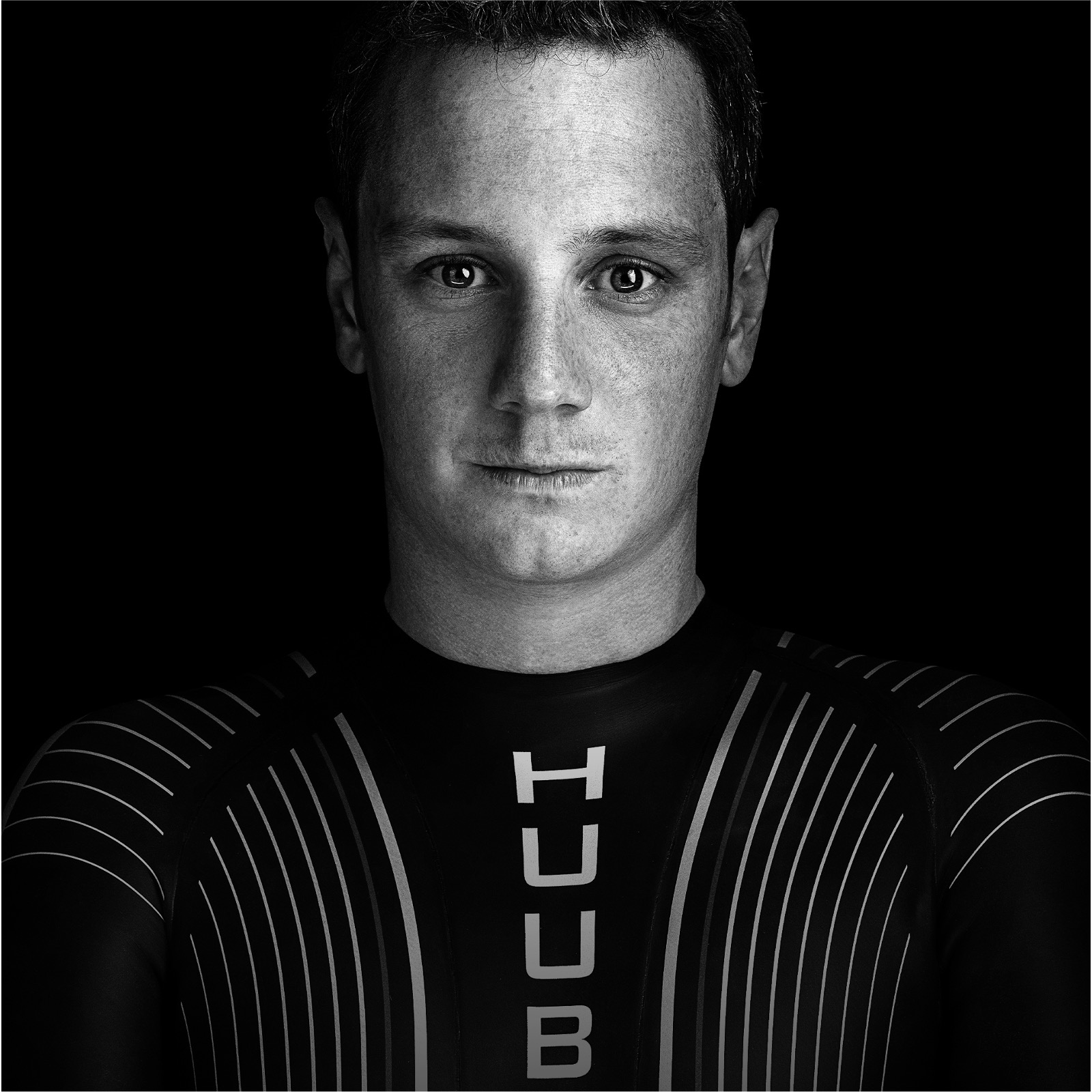 "I still get a thrill from the daily swim, bike, run routine and even more from putting it all together in a race."

Alistair is the most successful triathlete of all time, and the only athlete in history to defend an Olympic title. He was a successful junior athlete in the sport, claiming Junior European and World titles, before making the decision to ‘really focus’ on his ‘true passion’. Since then, he has become a legend in the triathlon world, claiming an unprecedented haul of major competition wins; two Olympic Gold Medals (winning the individual triathlon event at consecutive Games in London and Rio), two individual World Championship titles and two team World Championship titles, four European Championship wins, and individual and team Commonwealth Games gold medals. After his success at the 2012 Olympic Games in London, he was awarded an MBE for services to triathlon and continues, alongside his brother Jonny, to conquer the sport, now focusing on the endurance version; Ironman. The challenge of taking on a triathlon can be intimidating. However, Alistair can mentor you and guide you in all aspects, from training to choosing the right equipment and amateur events.