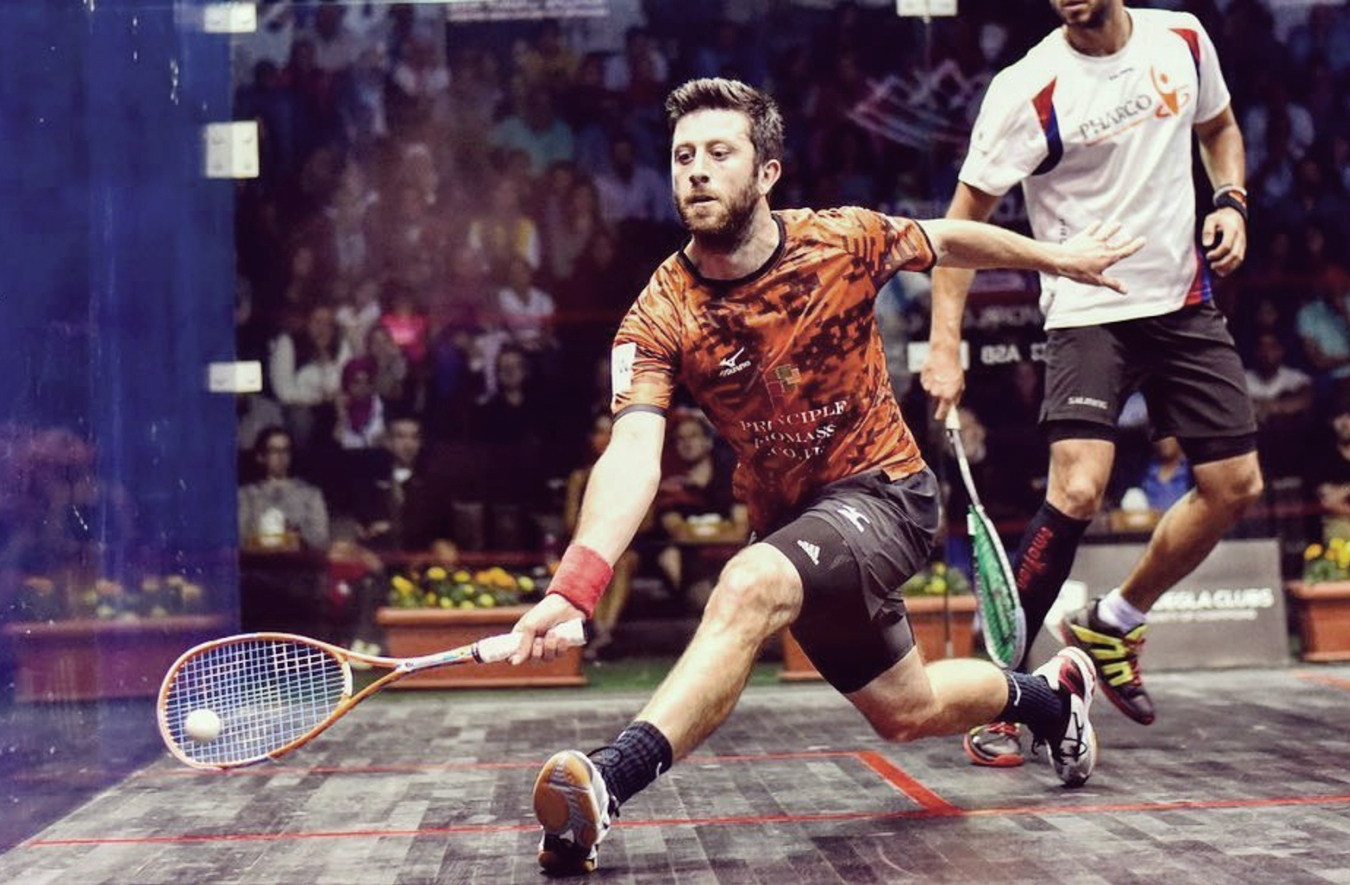 "At times you may think you may never win a title again, you may be too old etc. Push the negative thoughts away and savour and enjoy your achievements."

Daryl Selby has represented his country at the highest level and is the brother of Lauren Selby, who has also played squash for England. He won the British National Squash Championships in 2011, shocking the reigning World Champion Nick Matthew by defeating him in the final. He reached the semi-finals of the Tournament of Champions in 2012. He lost to James Willstrop before making amends by earning his first PSA M25 title at the Grasshopper Cup in April of that year, beating Nicolas Mueller 3-1. Selby was part of the England team that won the World Team Squash Championships in June 2013, beating Tarek Momen in the final to give England the lead. He followed that up by reaching his first World Championship quarter-final but lost out to Gregory Gaultier. Selby failed to secure a PSA World Tour title in 2014 but was impressive at the Commonwealth Games in August, winning a bronze medal alongside James Willstrop. Selby came exceedingly close to victory at the Bluenose Classic in November 2014, losing out to lifelong friend Peter Barker 3-0 in the semi-final. He also made it to the same stage at the Canary Wharf Classic in March 2015 but couldn't get past eventual winner Matthew. Selby reached the final of the St George’s Hill Open in October later on in the year but fell to Chris Simpson in a surprising final defeat. 2016 saw Selby display some of his best form as he ended a four-year title drought in September’s Macau Open, while he finished the year with four successive semi-final finishes - including a first World Series semi-final since 2012 during November’s Qatar Classic.