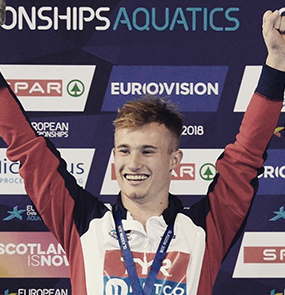 "I’ve always dreamed my entire life of getting an Olympic medal and I always said when I was younger that if I got an Olympic gold, I would go out as a champion and retire – I can’t ever be beaten then because I would never compete again."