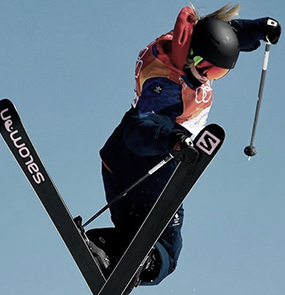 "I'm travelling the world and having the time of my life."