Member of the GB bouldering team, competed at the Bouldering World Cup, and his hardest outdoor ascent is Riverbed (V13) in Switzerland. 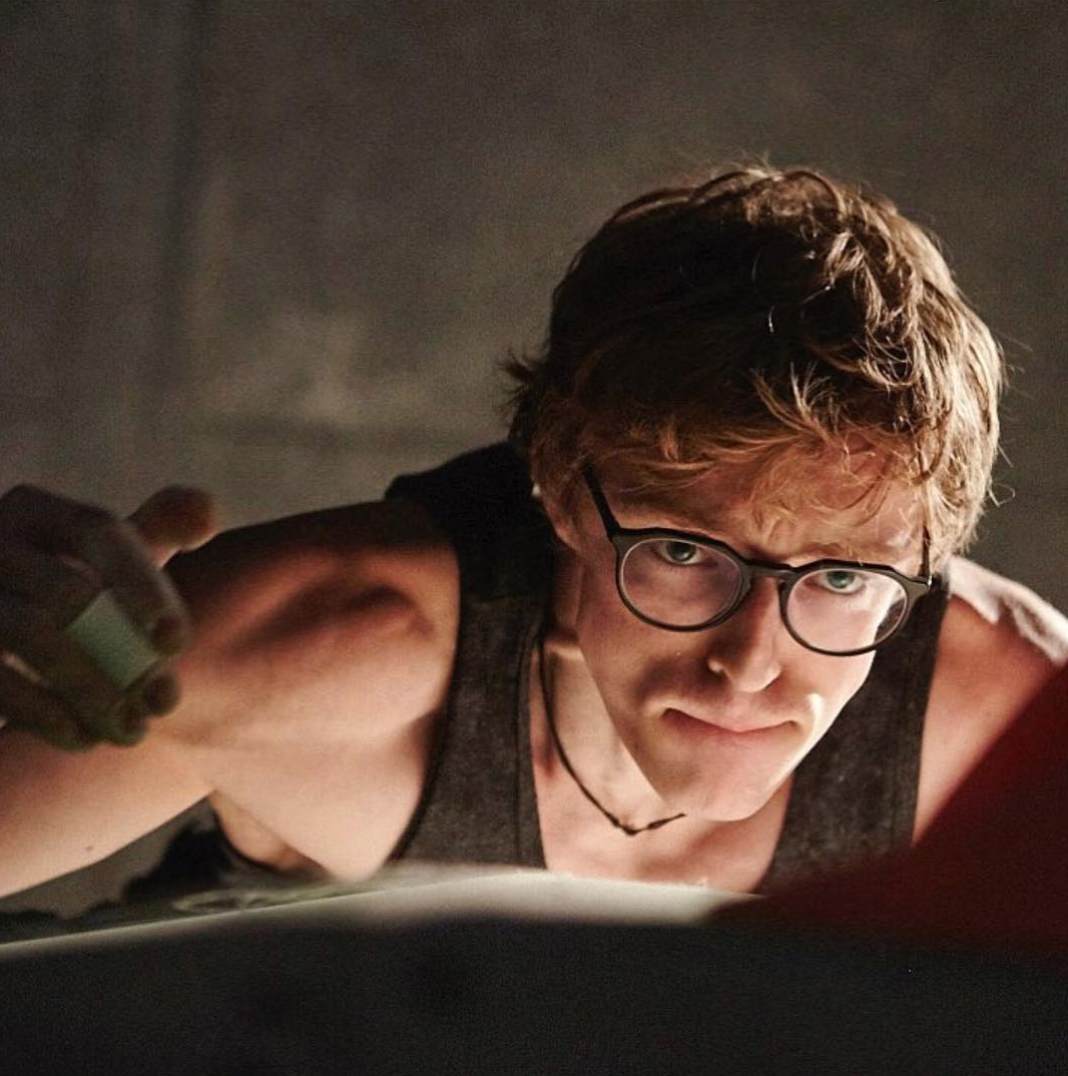 "For me, climbing is a sport with two simple aims: try hard, have fun. So long as you're doing those two things, it doesn't matter what level you're at."

Louis has been bouldering for almost 14 years and spent most of his time coaching around London. Competing, climbing outdoors, training indoors is all he wants to do. He has been a member of the GB bouldering team and competed at the Bouldering World Cup, and so far his hardest outdoor ascent is Riverbed (V13) in Switzerland. He finds sharing his passion with other people deeply fulfilling.