Thomas Lurz is one of the world's greatest open water swimmers. Specialising in long-distance swimming, he claimed a staggering 12 World Championship titles, including seven consecutive gold medals in the 5km event. 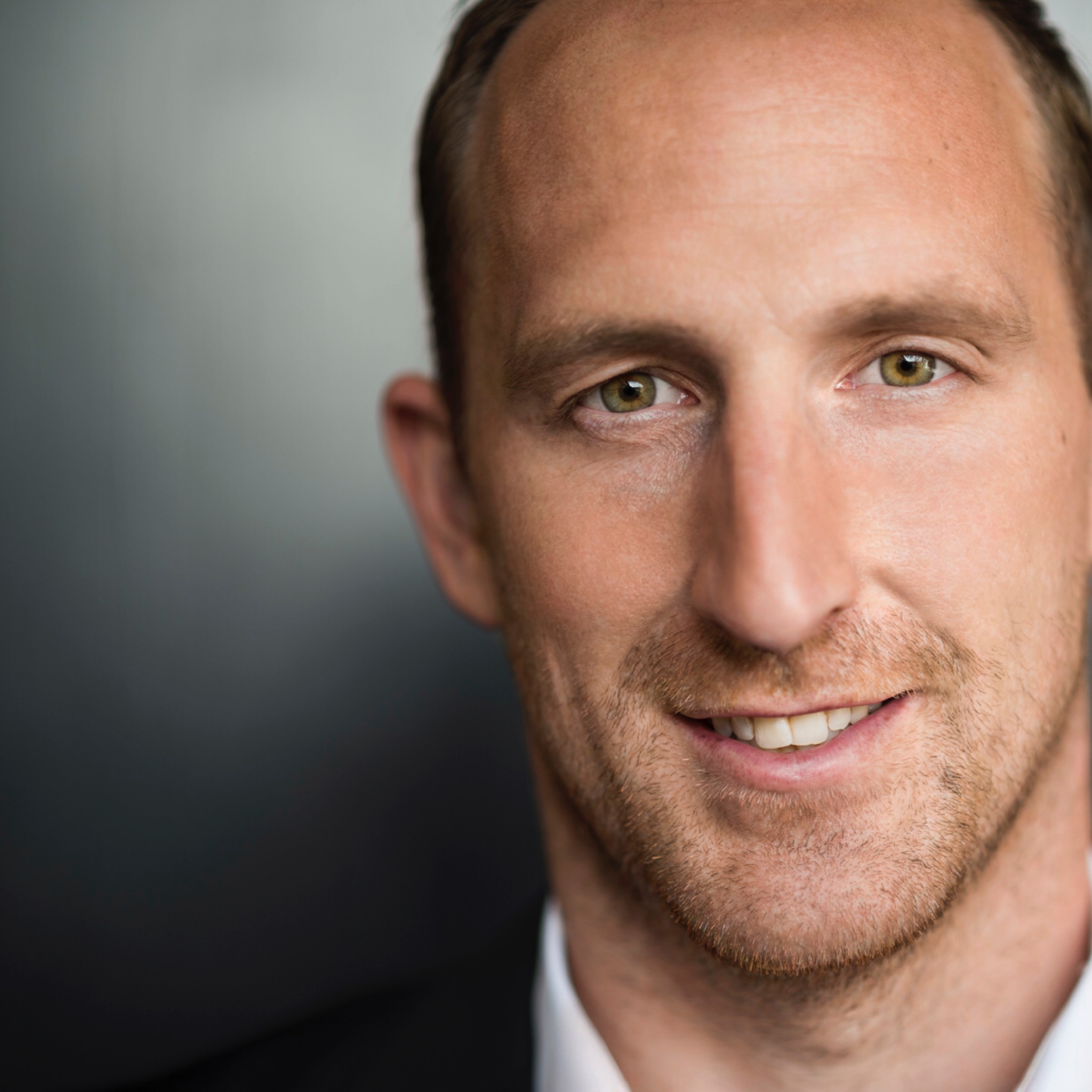 "Dealing with victories, losses and realising what is important to reach your goals, is my biggest life lesson so far. This means separating everything that doesn't help you to reach the big goals."

Famed for swimming further than most humans travel by boat, in lakes, rivers and oceans all over the world, Thomas is the most decorated open water swimmer of all time. He won has first medal at the age of seven and through swimming a career total of about 40,000km, he has claimed an unprecedented 33 international medals. These include 12 World Championship gold medals, including seven consecutive titles in the 5km event. Specialising in long-distance swimming, he is the marathon man of the water, also claiming a 25km gold medal at the end of his career. Thomas has always had a clear vision, a fierce passion for what he does and the will to push himself through the pain barrier in every training session. It’s this desire to succeed that has also seen him a master’s degree in social pedagogy and an MBA since his retirement. Train with Thomas to develop a world champion mentality, understand the mindset it takes to push boundaries and be the very best you can be.