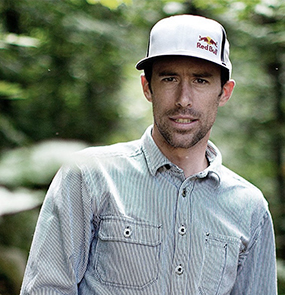 "I try to race smart and save a little for when it really counts. "

While he's been competing in cyclocross - punishing hour-long track races over rugged terrain - for a decade. Tim has established himself as one of the sport's all-time best. That's what happens when you win back-to-back US Cyclocross National Championships. In 2008, he was also the US Grand Prix points Champion. Tim's career has been a story of onwards and upwards: a recent achievement saw him complete the first winter ascent of Mount Washington in New Hampshire, USA, on a bike.