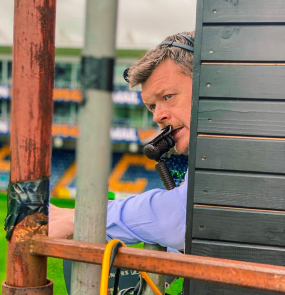 Having started playing at just age four, it was clear that rugby was always going to play a huge part in my life. I am still a member of that club today, some forty years later. I continued my love of the game playing at County and Divisional levels and also enhanced my rugby knowledge by coaching my University sides and Colts (U19s) rugby for many years. I also managed the micro and minis and was the coaching coordinator. I am a fully qualified RFU level 3 coach. Through playing and coaching my passion grew and when I was unable to lace up my boots anymore; the attention turned to broadcasting. In over a decade of being one of the mainstays of Sky Sports' rugby coverage I have been to virtually every rugby ground around the world. I’ve commentated on club, European and international rugby of both XVs and 7s for men and women. Also Championship finals, Cup finals in 7s, Premiership finals, 6 Nations and World Cups. Including England Women’s 2014 World Cup win, indeed the women’s game is a huge passion of mine. This led to me recently launching the world's first and only, truly global women’s rugby podcast; The Women’s Rugby Pod alongside World Cup winner, Rachael Burford. Having been in training sessions with the very best in the business - Steve Hansen, Warren Gatland, Simon Middleton and Ben Ryan I have a truly unique and holistic view of the great game of rugby; resulting in a coaching experience you won't find anywhere else. DBS checked at multiple venues.

"A measure of who you are is what we do with what we have. " 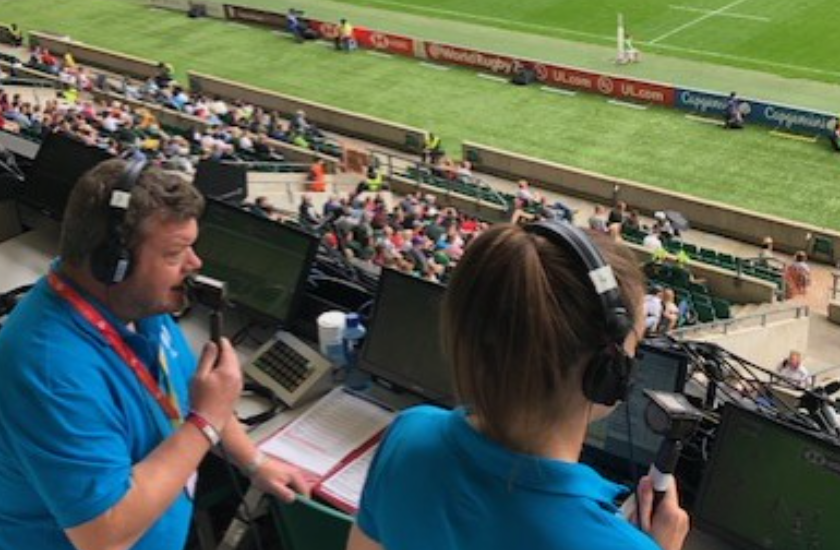 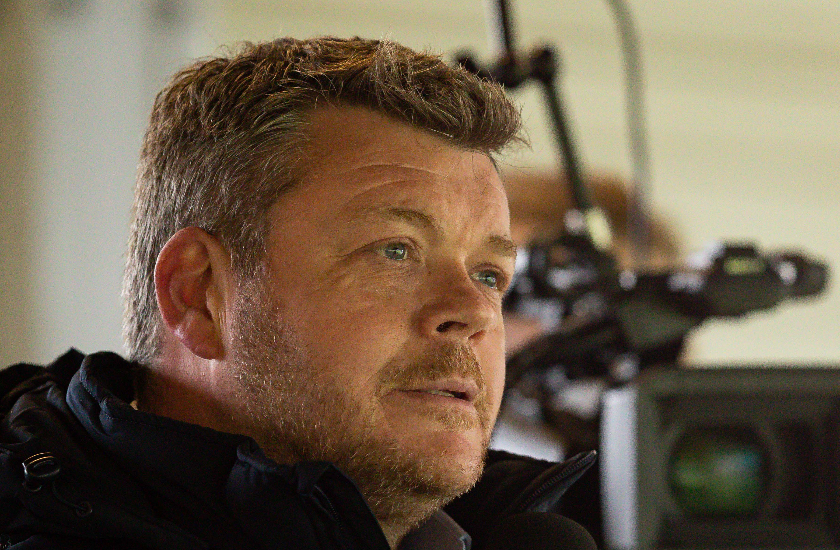 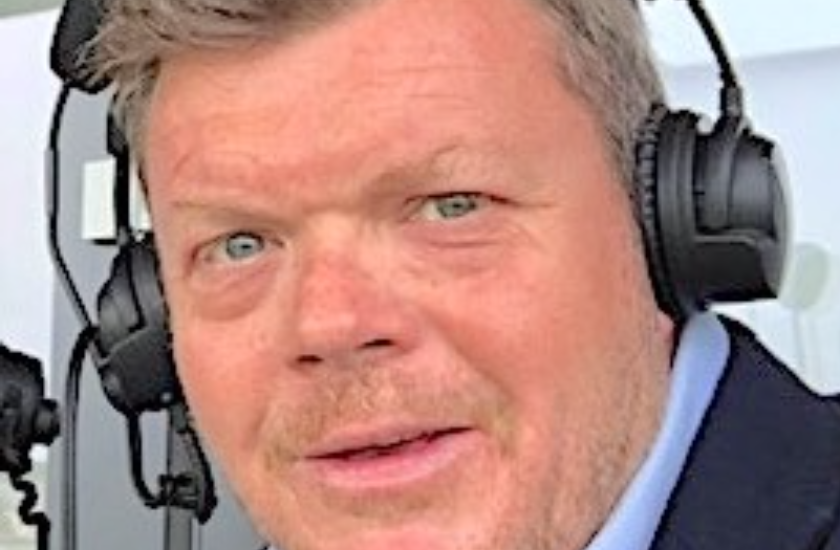 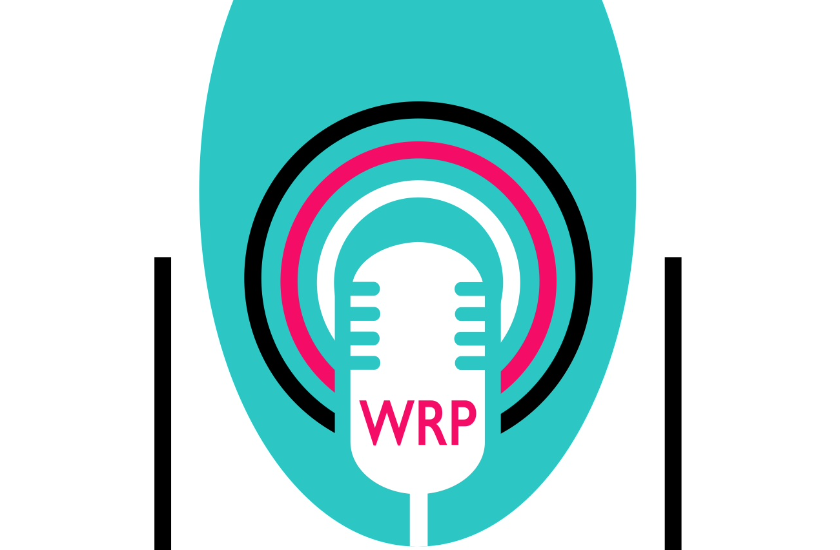 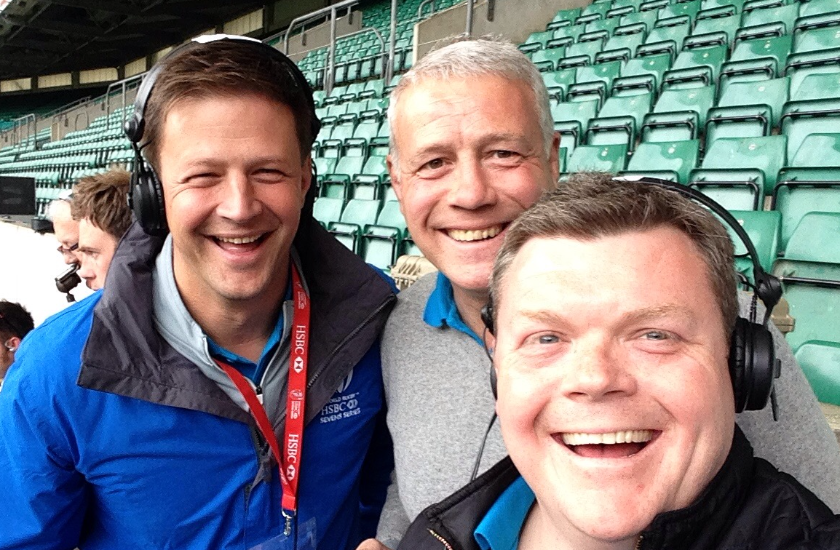 All equipment needs (when meeting in person) balls, cones etc

From the basic beginner to rugby through to the full professional and anything in between. Rugby skills, game analysis, positional training, game plans. The very finest details of what is one of the most intricate sports in the world are covered......at what depth is up to you!


Book a session with Johnnie

Rugby coaches, instructors, advisors, and mentors who who are highly regarded to guide you through your Rugby journey. 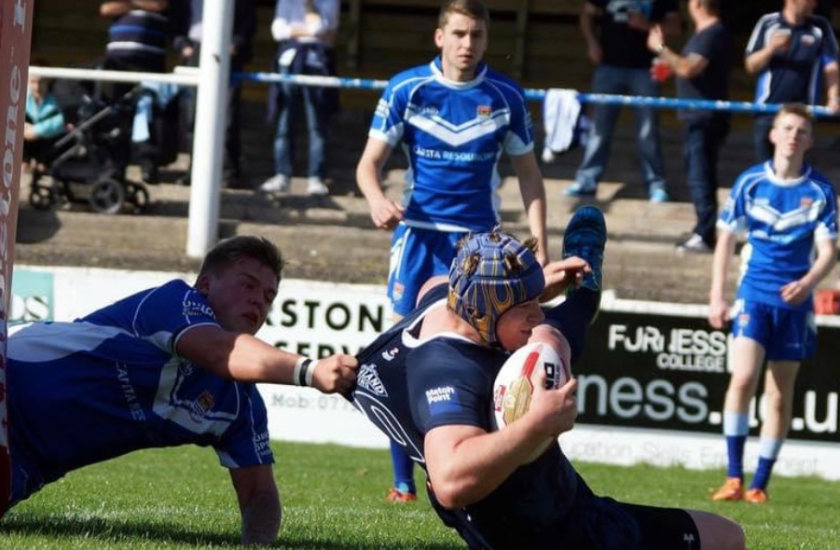 Rugby based training programme to improve their performance on the pitch. 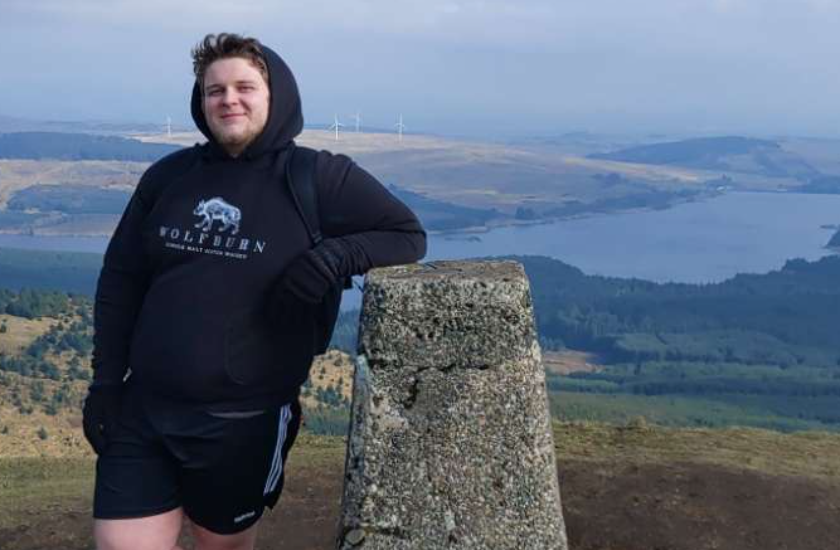 Training in any manner of rugby that is required. The training can be group or potentially one on ... 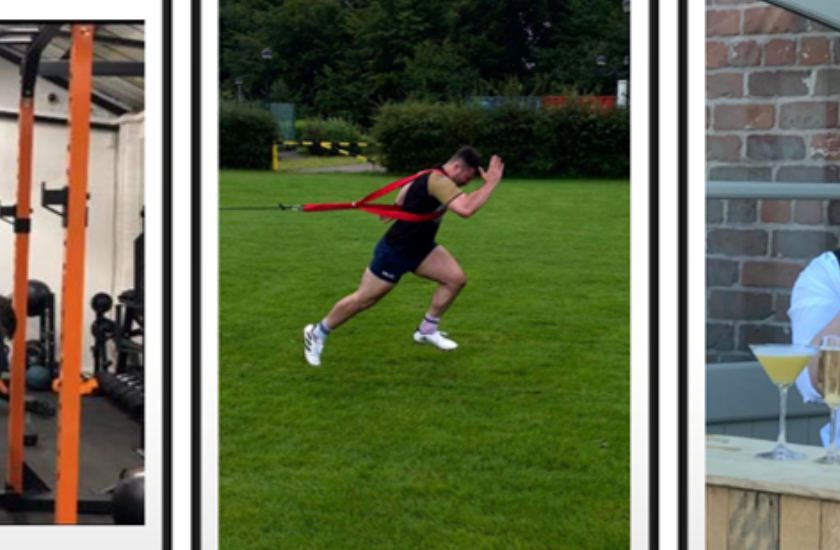 In personal session clients will be taken though range of sessions based of there goals including we ...