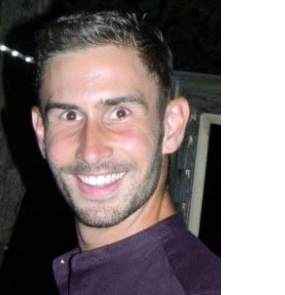 Working as an assistant tennis coach since I was 14 years old with all age groups including children from age 4 upwards and members of the public from all walks of life has armed me with many skills. These include delegation, team work, acting responsibly and professionally, and demonstrating effective communication skills. I have made use of opportunities such as a summer season coaching tennis in Greece for Mark Warner Holidays where I acted as a resort representative on numerous occasions Whilst in Greece I was given an 'Tennis Coach of the month' award which was only given to employees who were named by the hotel’s customers as providing an exceptional service. I have also worked in New York where I travelled around the local area coaching the local communities’ tennis. I most recently worked on Necker Island, Richard Branson’s private island, where I was employed to coach many high paying and high profile guests including the Royal Family and former US president Barack Obama.

Playing in the internationally recognised Tennis Tournament, “The Necker Cup”and competing with Pro’s in the ATP Top 20.

"Live in the moment" 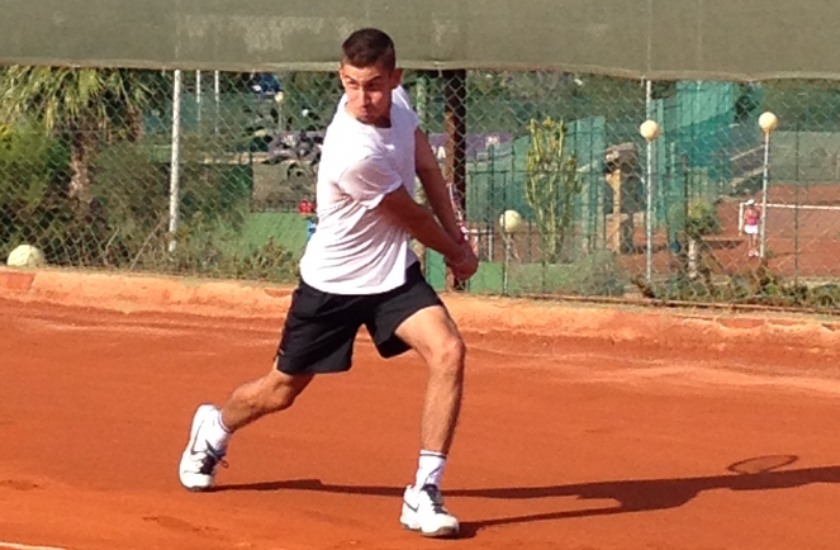 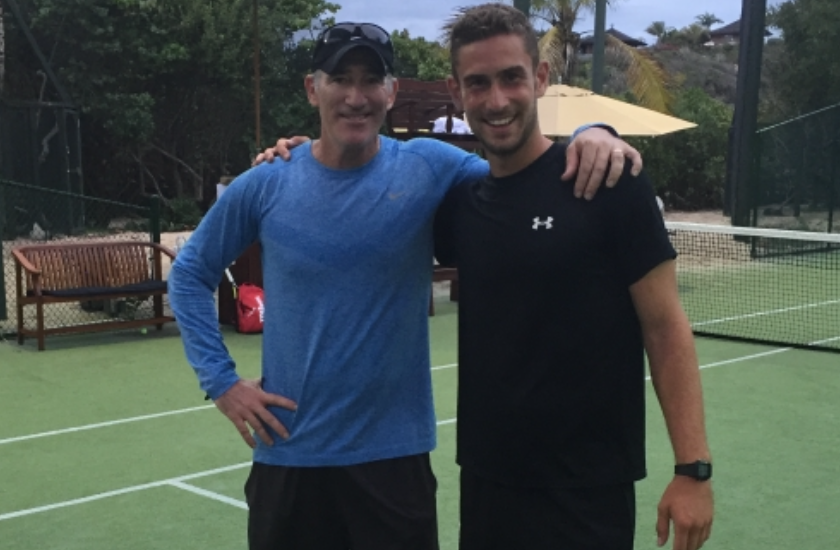 None as of yet. Looking for public courts to coach on.

I will deliver fun and engaging lessons to both adults and children of all levels to develop their tennis skills in a safe environment.

Looking to do Tennis with Oliver regularly?
After selecting the first session date & time, you can add a session pack in the checkout.

Book a session with Oliver

Tennis coaches, instructors, advisors, and mentors who who are highly regarded to guide you through your Tennis journey. 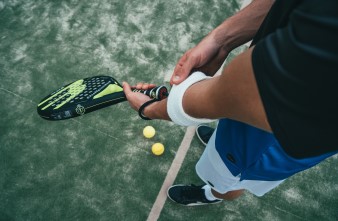 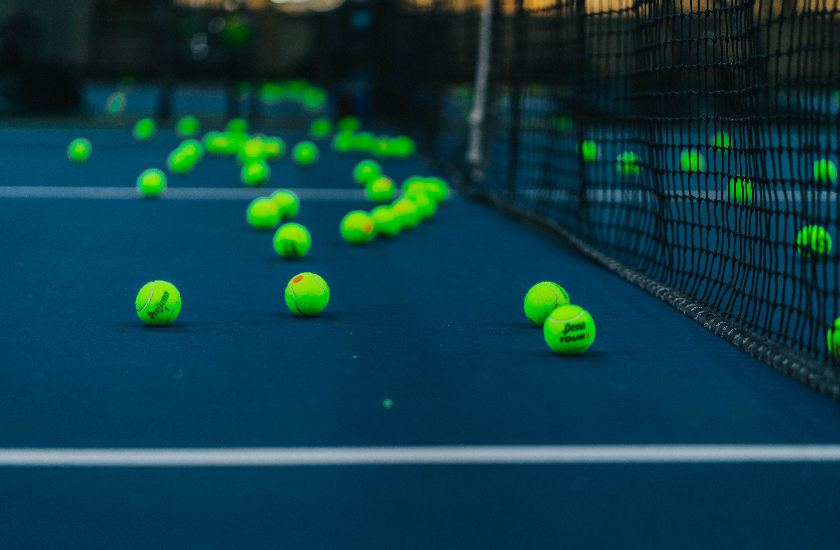 Will be coaching them on and off the court. Along with teaching them footwork 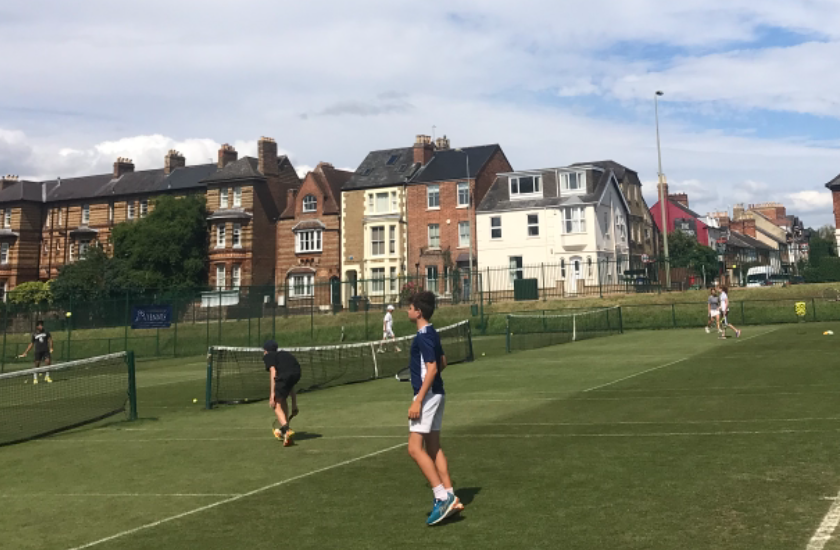 From an initial lesson to learn your game, together we will create a plan to work on any particular ...