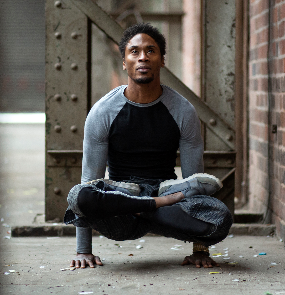 I hold a degree in Film Making, and a Bachelor of Arts in Creative Digital Media from Worcester University, and have worked as a freelance writer, media technician, film director and actor. During my Yoga career thus far, I have taught over 2000 (commercial and private) classes to a diverse array of clientele, and led several advanced Yoga workshops for top yogis. Hundreds of hours have been spent devouring books on philosophy to accompany my strong personal practice. My true Yoga journey began after the vigorous Kung Fu training regime caused him to succumb to serious illness. I have long travelled a spiritual path. The ideal form has been found for mind, body and soul through the wonderful expression of yoga. Richard-Hubert resides in Birmingham UK, where he was raised.

Considered an adult martial arts prodigy by some. I possess a black sash in Southern Mantis Kung Fu (the first to reach this level in the West Midlands), and vastly skilled in weaponry. I also hold proficiency in Shaolin Kung Fu.

"Raise your words, not your voice. It is the rain that grows flowers, not thunder. " 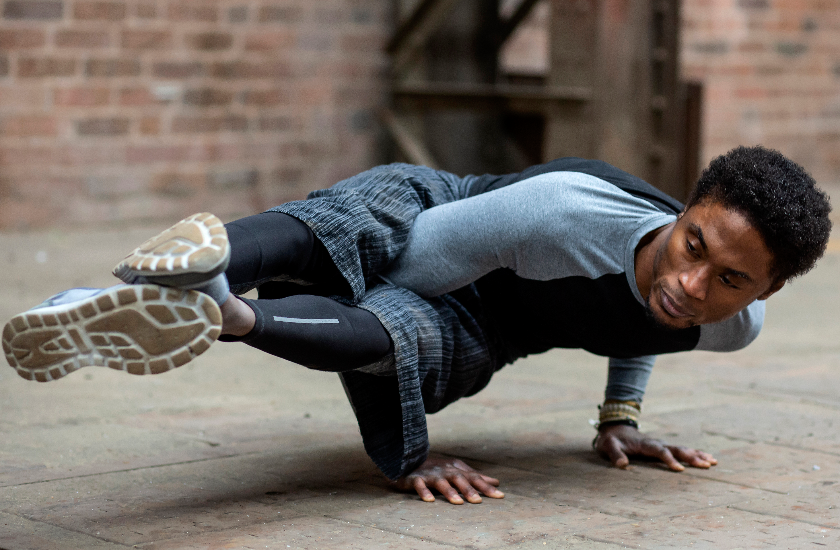 am a motivated yoga teacher with advanced physical practice in a variation of principles to include Samasthala Yoga. Which adheres strictly to a traditional Ashthanga styled Vinyasa Flow asana sequence that I created. I inspire people to reach beyond when faced with the task at hand.

Yoga coaches, instructors, advisors, and mentors who who are highly regarded to guide you through your Yoga journey. 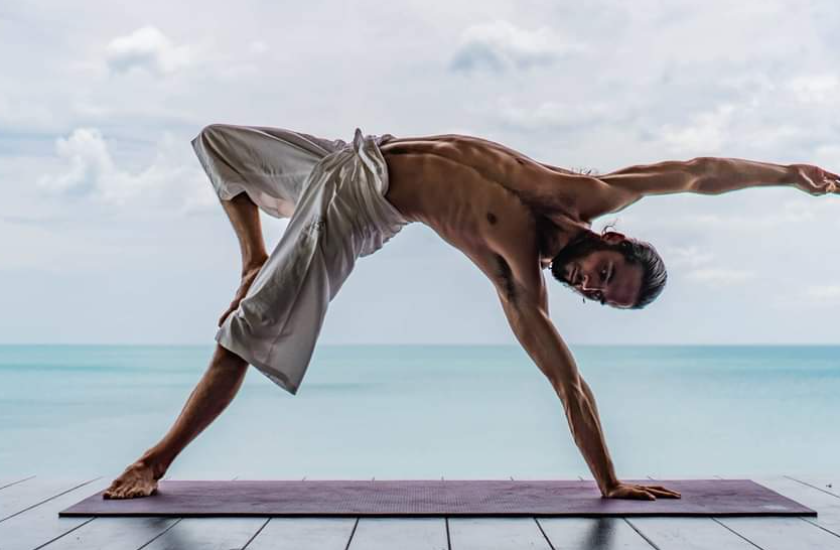 My clients will be improving and working on their physical strengthening and flexibility training tr ... 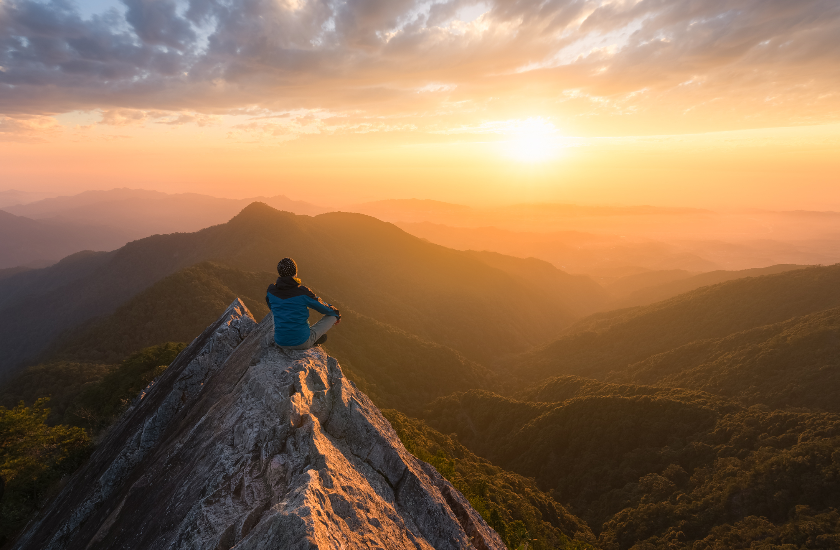 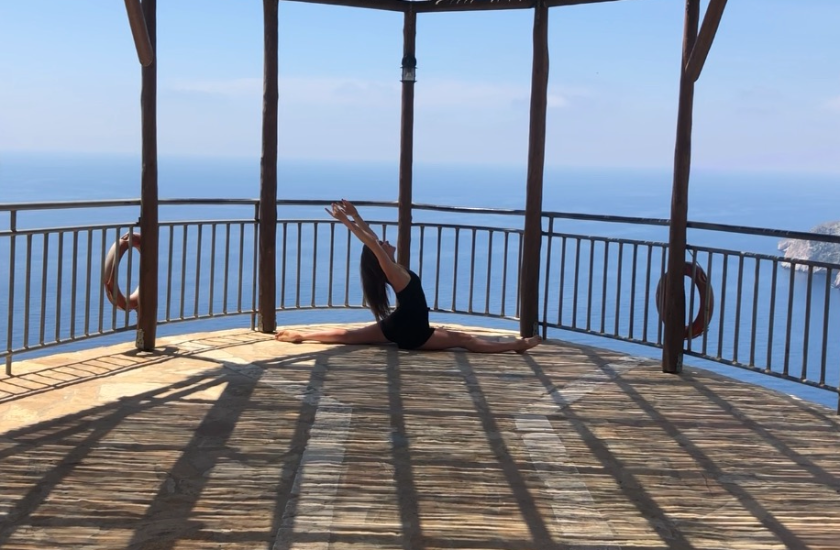 Virtual - ONLINE Yoga sessions which can be tailored around any specific requests/ requirements. A ...