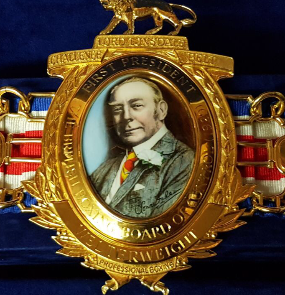 My name is George Wadman, I am 51 years old and have been in boxing for 41 years, 10 of those years competing as an amateur boxer, having over 40 fights and the other 31 years as a trainer, both amateur and professional

I have held an amateur and professional licence for 31 years

I was a successful amateur boxer having won most of my fights and as an amateur trainer I have probably hundreds and hundreds of boxers and was fortunate enough to have had schoolboy amateur champions, England representatives, senior ABA champions and a representative n the 2000 world games which included Carl Froch and David Haye, as a professional trainer I have had, Southern area champions, English Champions, British Champions and a world champion amongst others

"Put yourself around winners not losers in life" 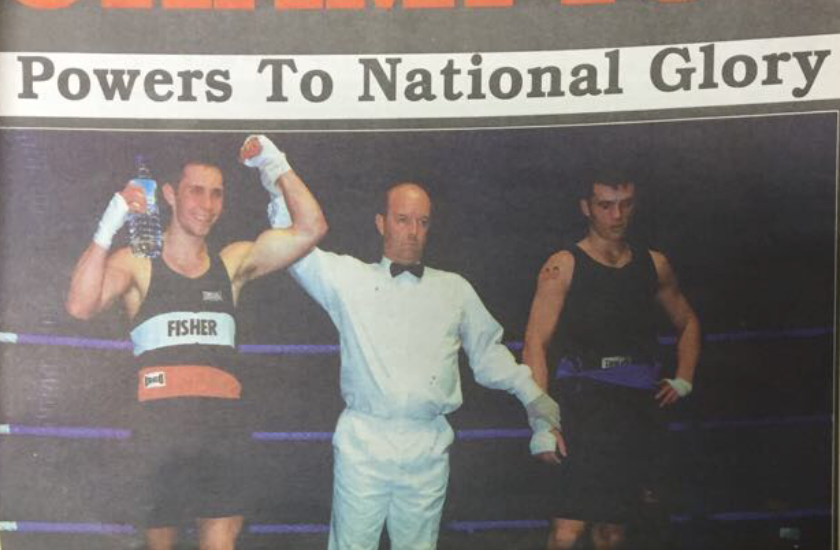 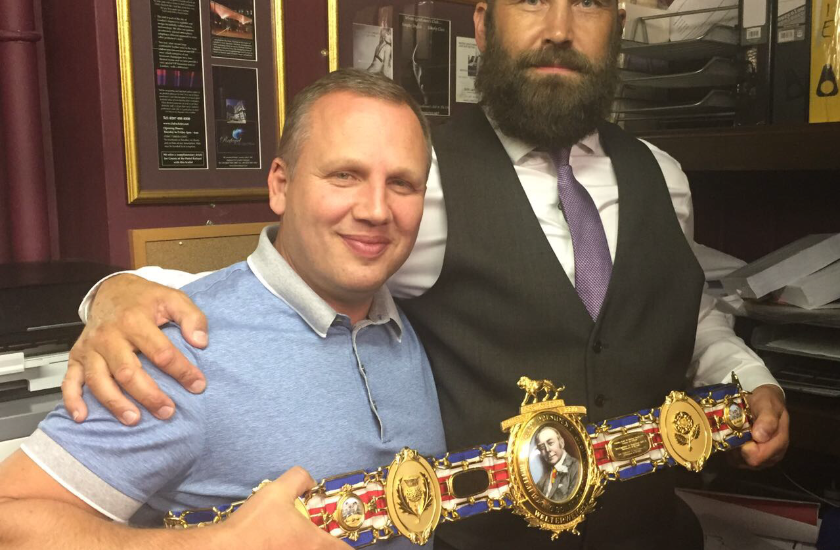 I have got gloves, wraps and an exercise mat for you to use if you don’t have any equipment, I also have pads and gloves that I use during our sessions

If you are a beginner, I will teach you from day 1 basics, getting your feet and hands in the correct positions and showing you how to move backwards and forwards, left to right, then showing you the correct hand positions and how to start throwing punches. If you have experience already I will assess your fitness and skill levels and build from there.

Looking to do Boxing with George regularly?
After selecting the first session date & time, you can add a session pack in the checkout.

30% off for groups larger than 2 people

Book a session with George

Boxing coaches, instructors, advisors, and mentors who who are highly regarded to guide you through your Boxing journey. 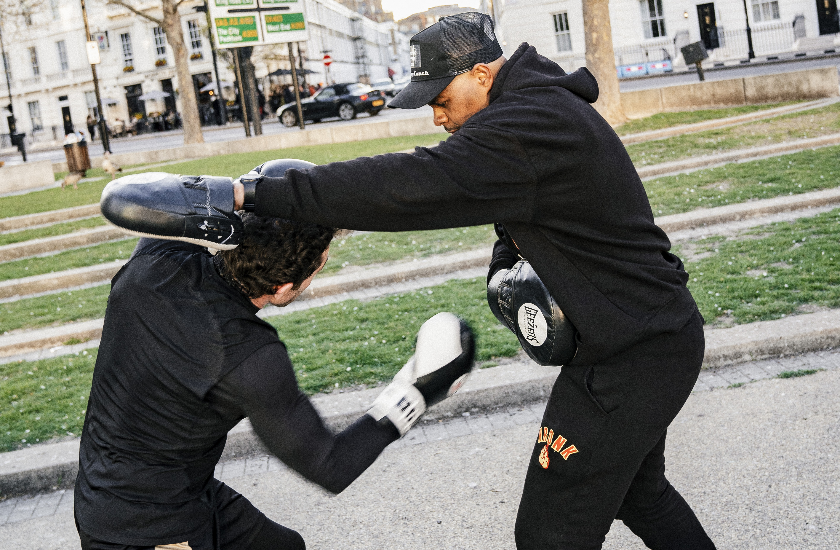 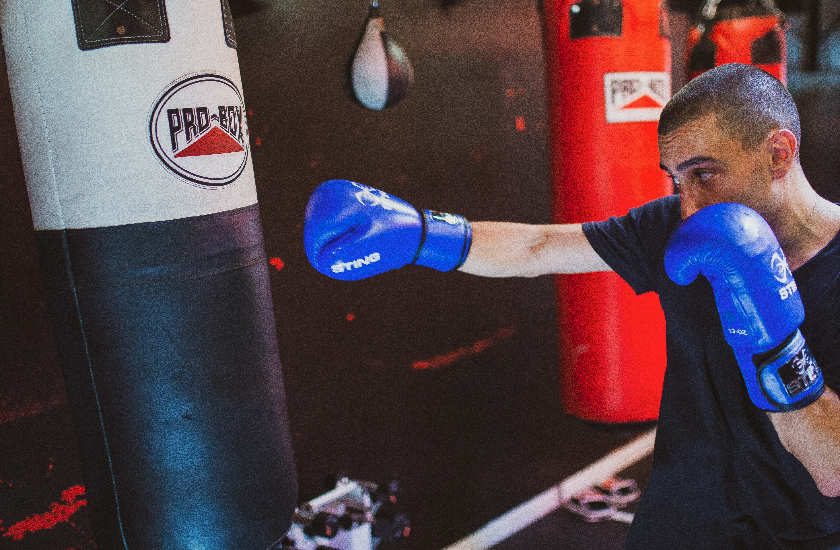 Group boxing classes , clients will be coached in group, frequently partnering up and working in pai ... 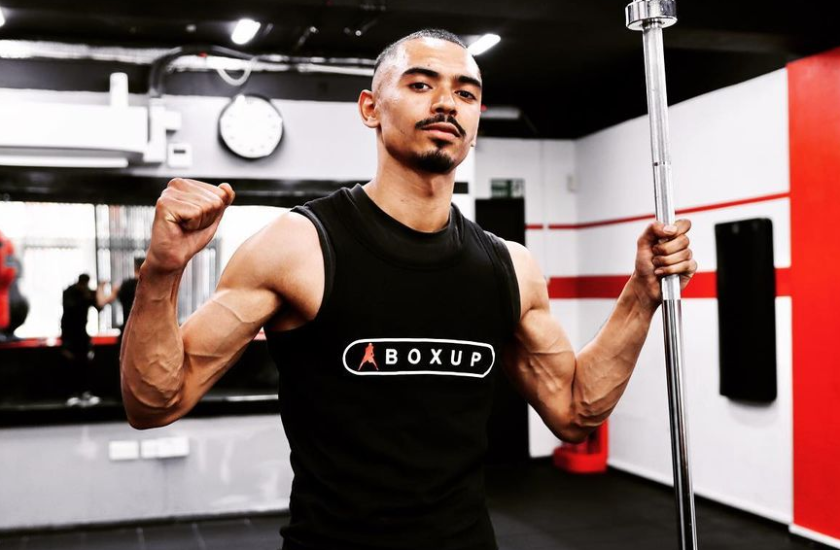 I am a ABA carded fighter who has over a decade of experience in boxing coaching. Currently coaching ...