I am 22 just recently finished my sports coaching degree. I have a qualification in 4 sports however my main sport is netball. I have coached all over the world including South Africa and have coached my own netball team to win university development team cup winners. I have coached ages from 18 months - 50+. Coaching is my passion and it is something I throughly enjoy, I love being able to do something I love and help other people along the way love it as much as me. Having over 5 years worth of experience in coaching environments has taught me a lot and I am still learning to this day and that is why to continue this.

I have competed in the England under 21s college national team - for 2 years running played in South Africa,Ireland and Wales. I have also along the way won BUCS league in netball as well as various other tournaments. I also used to compete in the heptathlon when I was younger, I competed in the youth common wealth games, here where I came 4th this is a great achievement of mine. As well as having my own team winning the league cup. 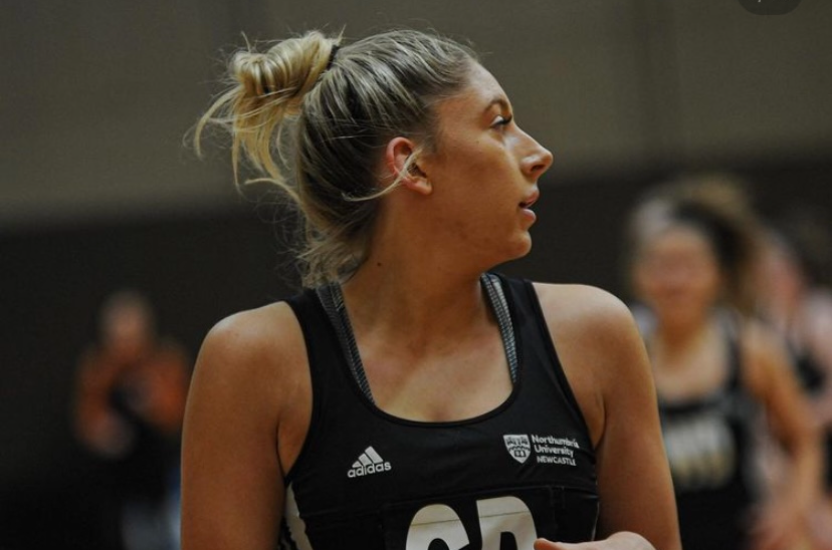 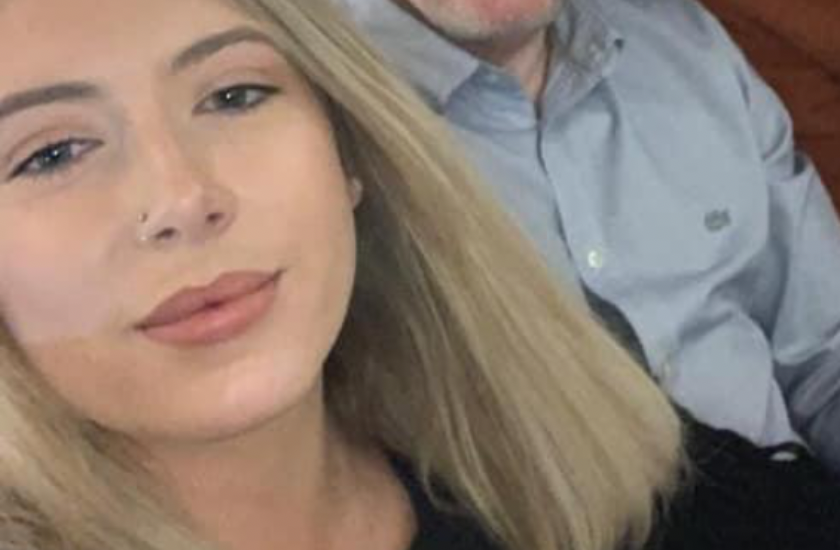 Face to face coaching, in groups big enough for fitness sessions and netball drills and session. We will do fitness based things with netball skills based on fitness and games ability.

Looking to do Netball with Olivia regularly?
After selecting the first session date & time, you can add a session pack in the checkout.

25% off for groups larger than 15 people

Book a session with Olivia

Netball coaches, instructors, advisors, and mentors who who are highly regarded to guide you through your Netball journey. 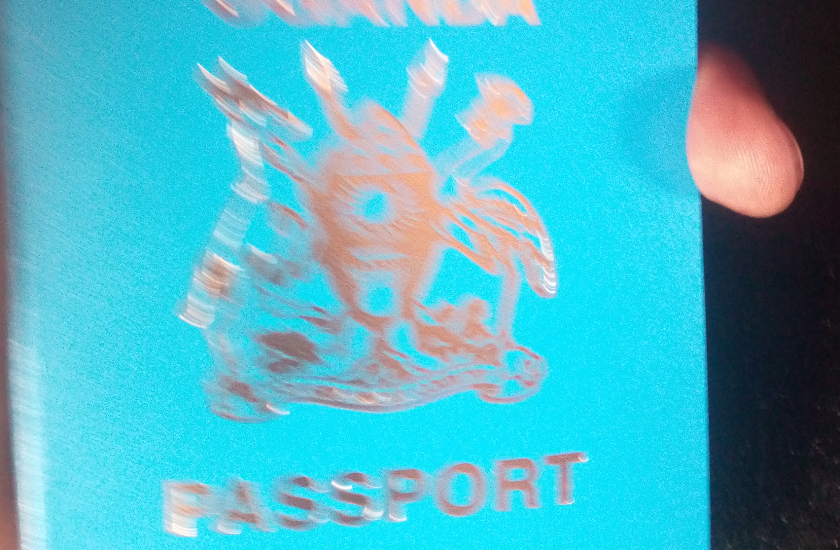 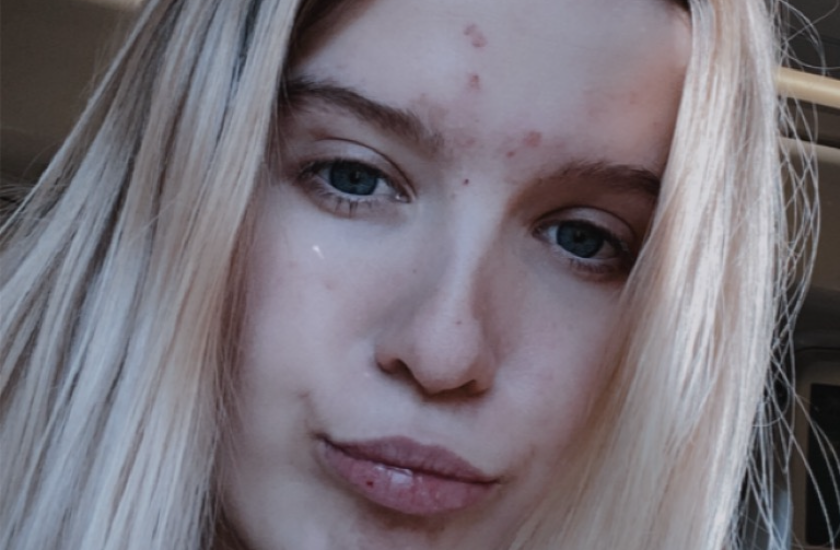 I will be doing a variety of different drills. I will show them how to play all of the positions. I ... 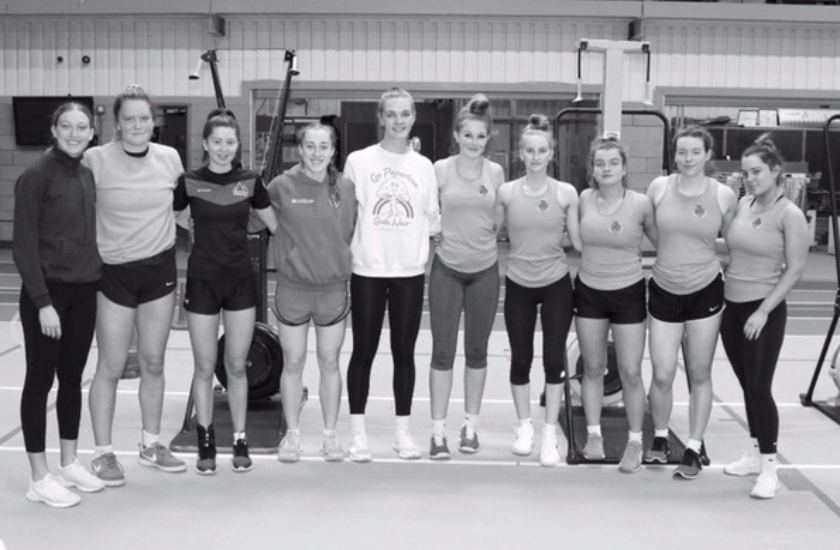