World Table Tennis Day falls on the 6th of April. To celebrate, check out this article on how ping pong first started and how it got to where it is today.


Watching a professional tennis match can be like attending a ballet. Strong, serious players, dressed all in white, float over the court to the consistent sound of the ball pounding rhythmically against the ground. Skirts flare, bodies soar, and hearts pound in time as the athletes tell a story with their bodies.

Very, very few athletes will have careers like Cameron Norrie or Virginia Wade. Lucky for the rest of us, there's ping pong!

Ping pong is the unlikely Olympic sport that has taken the world by storm. On April 6th, we'll celebrate World Table Tennis Day. If you're seeking a new sport and aren't sure where to start, this might be the sign you need to hit the tiny courts and begin a new athletic hobby!

Will you be Britain's next table tennis hero?

We're taking a look back at over a century of ping pong history, from the turn of the century until today. Keep reading to learn about the fascinating history of table tennis, as well as how to get involved yourself!

Today, Ping Pong is a cultural staple. You can find a table at any community centre or resort. Where did the tiny tennis trend begin, and how has the sport changed over time?

It did involve a lot of exertion, however. While women may have been seeking a diversion, they didn't all want to sweat through their stays. Thus, they began playing a miniature version of the sport.

Players would use cigar boxes to bat champagne corks back and forth across a table. A book would often serve as the net. It was an entertaining parlour game to play after dinner.

Since there was no ball involved, there was no onomatopoeic sound to give the game its name. Before it was ping pong, the Victorians called the sport wiff-waff! It only became Ping Pong in 1901, when Hamley’s of Regent Street began manufacturing proper ping pong equipment, including celluloid balls.

By then, the game had caught on internationally. The first Ping Pong world championship took place in 1902. The first European Championships occurred in 1907. It seemed the simple sport was here to stay!

With its tiny equipment and lightweight ball, it's hard to imagine that anyone would deem table tennis "too dangerous!" Even so, that's what happened in the Soviet Union between 1930 and 1950. The Soviet government believed that table tennis was bad for the eyes and it became illegal for two decades.

In reality, table tennis is good for your eyes. It can even lead to positive improvements in hand-eye coordination off the court. This makes it an excellent sport for those looking to increase their overall visual endurance.

You might have heard of the term "Chinese Service." There is no doubt that Asian countries have had a massive influence on Ping Pong as a sport.

This began in the 1950s when the Japanese team consistently stood out during the World Team Championships. They dominated throughout the decade until the 60s when Chinese teams came to play.

Competition became so fierce that table tennis had an influence on international relations during The Cold War! This "ping pong diplomacy" made positive relations between affected nations possible.

The concept of the "Chinese service" wouldn't appear until the World Championships in Birmingham in 1977. It would go on to become a major strategic component of gameplay moving forward.

Table Tennis remains the most practised sport in Asia to this day!

1988 - Table Tennis Goes to the Olympics

Table tennis made it to the 1988 Seoul Olympics, where 129 athletes representing 41 countries participated in four events. China and Korea both took home two gold medals each. Yugoslavia and Sweden also took home medals that year.

The sport has been a part of every Summer Olympic games ever since. Even so, ping pong still wasn't recognized as a professional sport. It would gain that status in 1996, during the first Table Tennis Pro Tour.

This gave ping pong the international visibility that it needed to take off. The televised events led more and more interested players to the sport. Today, it is one of the most practised sports in the world, and casual players from all walks of life enjoy it today!

Give Ping Pong a Try With Personal Training From Somerton

Are you prepared to pick up that ping pong paddle? You don't need any special training or expertise to begin playing table tennis. With adequate coaching and practice, you just might become a big star in the world's smallest sport!

You can begin by joining Somerton Sporting Club! We'll put you in touch with personal trainers, coaches, and even professional athletes who can help you stay on track! Find your table tennis coach today, and you'll be a paladin of the paddle in no time. 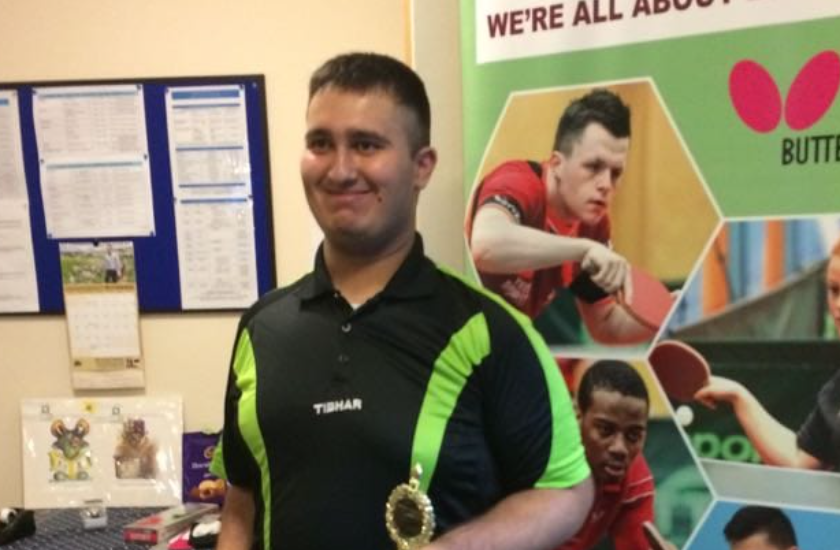 The clients will learn to play Table Tennis. I will coach 1 to 1 and in classes and multi ball sessi ... 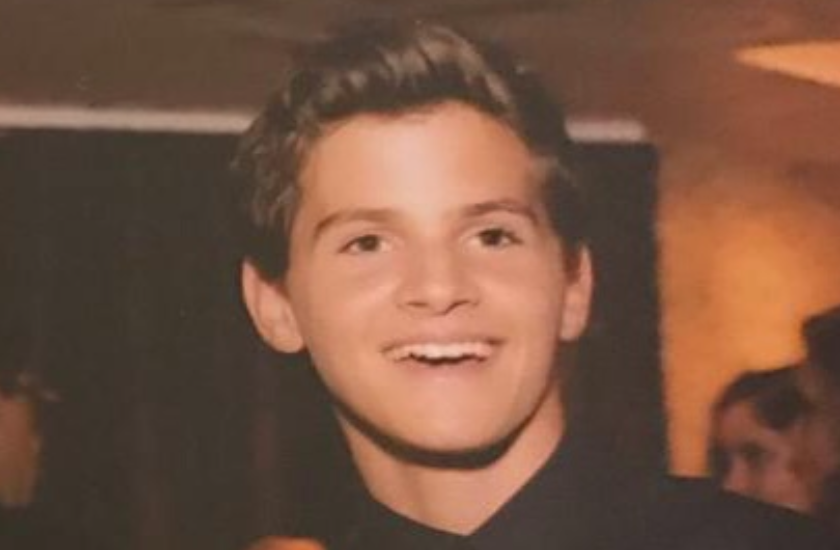 1. A five minute warm up-consisting of jogging, individual exercises, and stretching to get the bloo ... 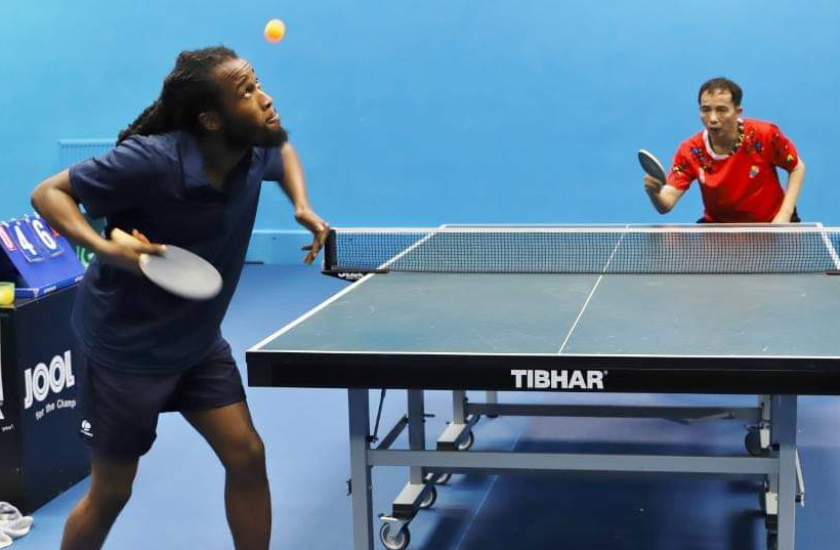 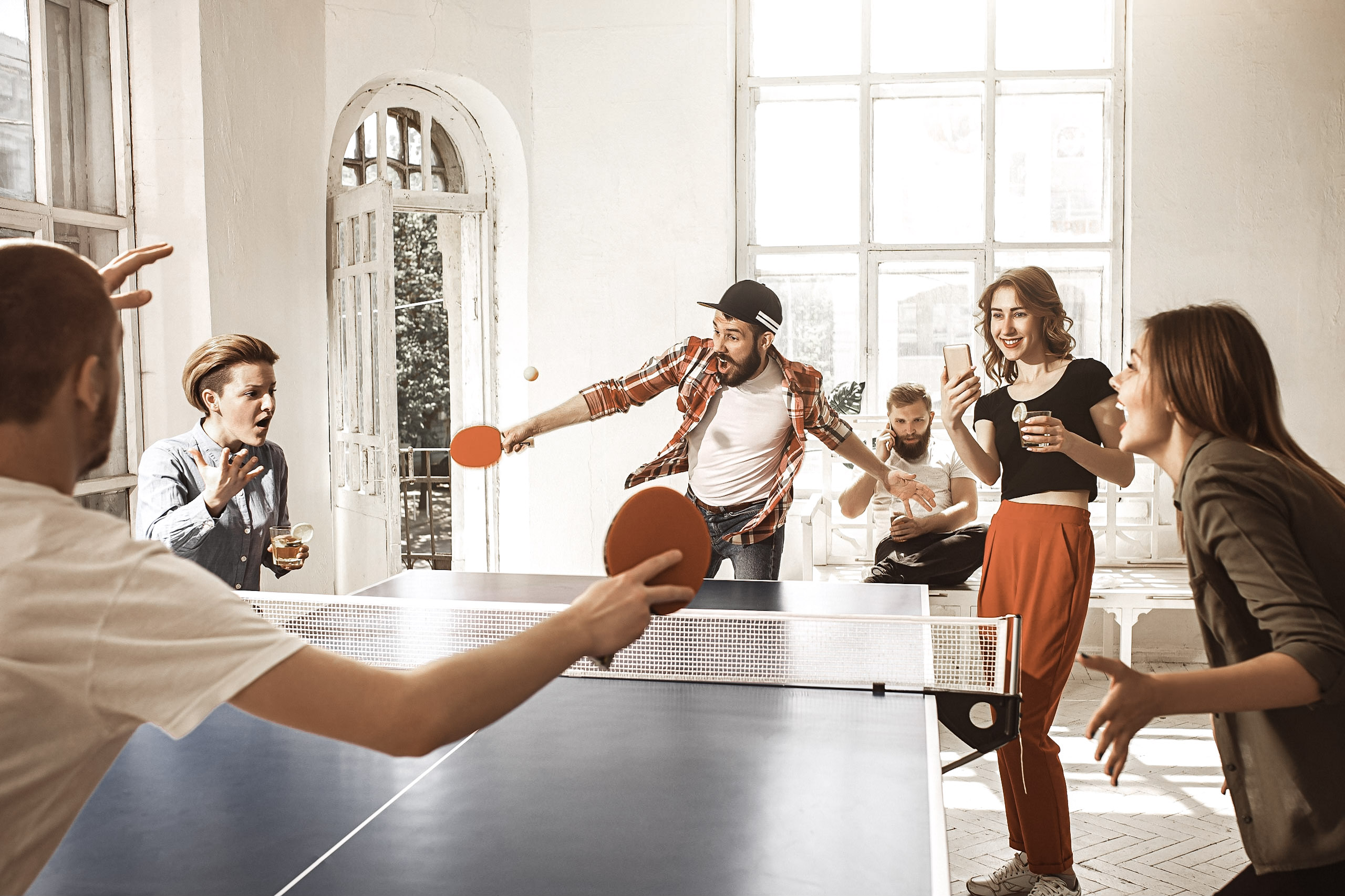 Table tennis master: how to perfect your game 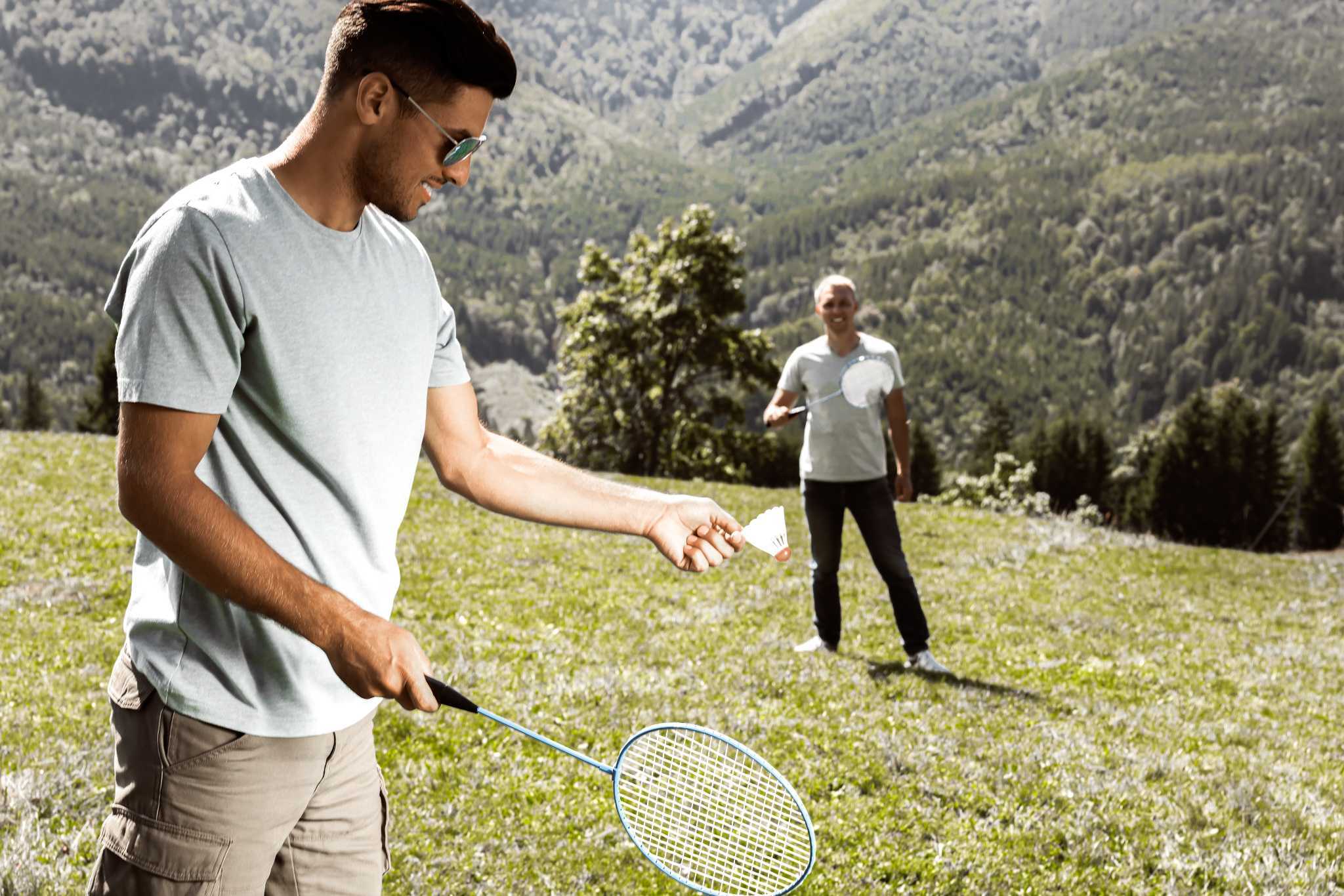 A Beginner's Essential Guide on How to Play Badminton 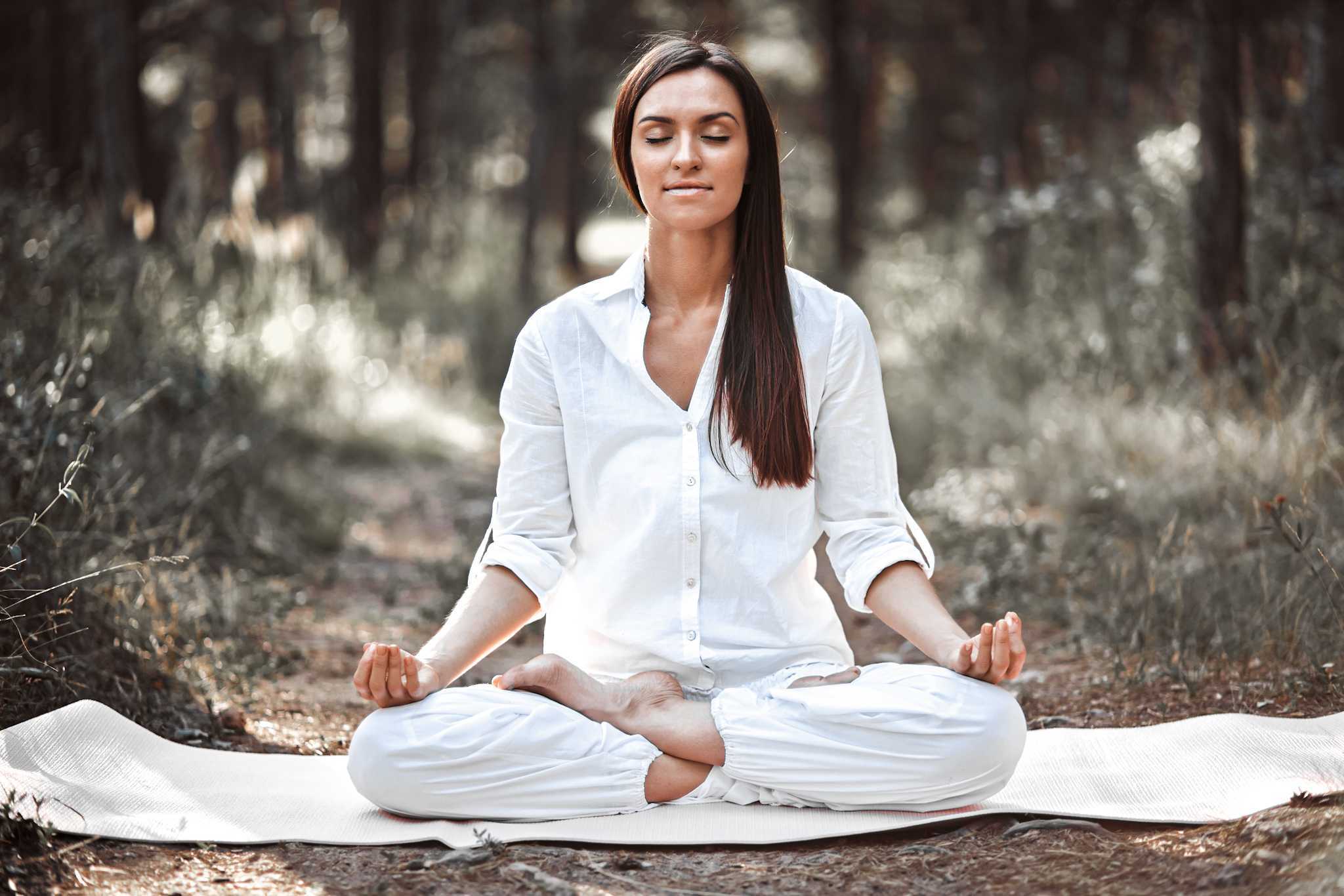